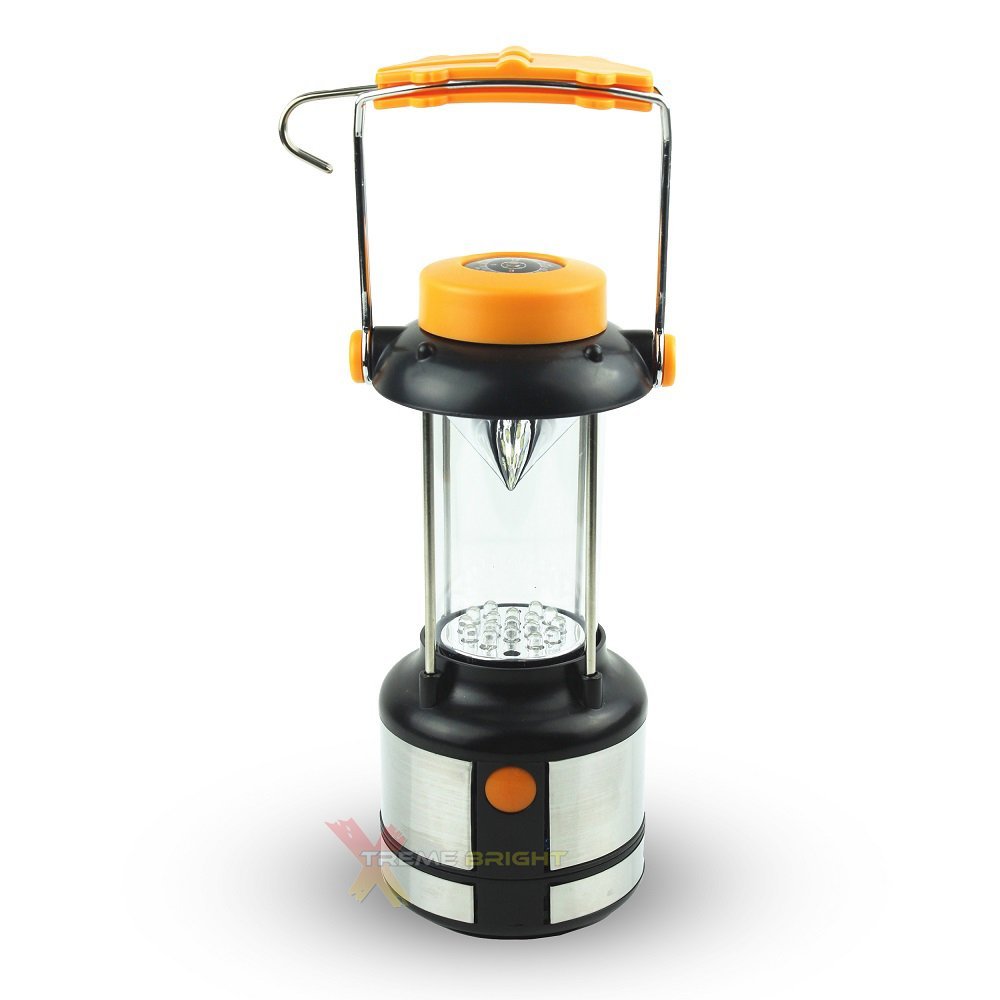 Whether you are looking for a camping lantern or any kind of lantern, it is always best to look for the brightest LED lantern that you can purchase. The reason behind this is because of the illumination that it can provide no matter how dark it is in your area. If you are one of the many people who are looking for the LED lanterns, then the information below will surely be helpful.

You should be aware that not all lanterns are LED. But this doesn’t mean that the others can’t provide you with enough light to illuminate a certain part of your area. Candles and fuel burning lanterns are the most used because of the charm that they bring. But due to the innovation of our technology, lantern manufacturers have come up with LED ones. LED lanterns are becoming more and more popular because of the convenience and the practicality that they have.

Light Emitting Diode is what LED stands for. Diode is actually a device wherein it will let the energy current to flow in just a single direction. In short LED is known as a light that will send light in a single direction. LED lanterns will start producing light once a signal is sent through the lantern’s microchip. Once the energy starts to accumulate, the light will then be produced.

Siege Lantern is consists of five different C4 power LEDs. There are four white and as well as one red with five different output modes. There is a battery level indicator, which can be found where the on and off button is located. What’s good about this lantern is that you can safely use it with or without the outer cover. Carefully remove the cover and using the D-ring, you can upside down hang it. Replacement of the battery is also easy, especially that the center posting is orienting the cover of the battery correctly.

Siege Lantern lumens range from 340 when you are operating it on high and 33 when it is operating low. Lastly, when is starts flashing RED SOS or Red, the lumen can reach 10. Now, if you don’t need too much light then you can do so by using the low white light mode. The lantern’s run time battery will last for 295 hours using this mode. This lantern uses three d-cell batteries.

Rayovac SE3DLNACOM has amazing LED lights that can last for up to 100,000 hours. This means that you will never have the need to replace the batteries and the lantern itself. The lantern is carefully made from 4 watts of LEDS and is consists of different modes for lightning. The modes are stroboscope mode, high intensity, and the low intensity one. Divine LEDs comes in two different packs in the lowest price possible. Besides the attractive price that it has, they are also very convenient to carry since they are collapsible. It is also considered as one of the brightest according to a popular online website. Due to the brightness, this can be the reason why its batteries can’t last for a long period of time.

Divine LEDs is made out of water resistant and military grade plastic. This means that it will be able to last for a long period of time. Except may be for the battery for the reason mentioned above. One of the most easy to install and potable LED lantern is Etekcity Ultra Bright LED Lantern. The lantern is designed specifically to give a maximum light output, while it tries to consume as little energy as it can be. One of the best things about this LED light is that it features 30 individually and different powered LED bulbs. It also comes with control levels for brightness. Another good thing about this is that it is sturdily made and very convenient to carry. Lastly, it also comes with a 10 year limited warrant, so you no longer have to worry about anything at all. Coleman MicroPacker LED Lantern may be small, but it is also powerful. Due to its small size, it can comfortably fit in your tent or car. It also has the ability to run for at least 92 hours. One of the best things about Coleman LED Lantern is that the LED can last for a long period of time, which means that you no longer need to have a replacement. Supernova Ultra bright LED lanten is consists of 300 lumens. One of the best things about this lantern is that you will not only be able to use this for camping and hiking, but as well as during emergency situations. Another good thing about the Supernova is that it can continuously be used for an entire week without you worrying that it might break. This LED light can perfectly deliver 100,000 hours of light. WeatherRite 5572 LED Lantern has a glass that is wire guarded to help provide two days of continuous light. It has a light input that is adjustable to provide extra convenience. The lantern is powered by two D batteries which needs to separately be purchased. Coleman Quad LED Lantern is one of the most efficient LED lantern. It consists of four individual panels, which can snap quickly onto the lantern. This lantern is operated by eight batteries and has a run time of almost 75 hours. Lastly, this lantern comes with 190 bright extra lumens for better illumination. The Life Gear LED Lantern comes in three different modes. You can easily use it as a basic lantern, you can also use the Red Glow feature, and the emergency flash feature. It is water resistant, sturdy, and durable so you don’t have to worry about anything at all. The Life Gear LED can provide 10,000 of continuous operation. The batteries on the other hand can last for hundreds and hundreds of hours.

These are the best and the brightest LED lantern that you can purchase in the market. If you are wondering as to why you need to purchase a LED one when you already have a lantern, then the information below will help you understand.

The above are all of the information that you need when it comes to the brightest LED lantern. Start checking the LED lanterns included above, for you to be able to choose the lantern that will suit your taste. 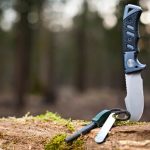 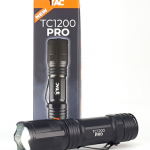